The health and safety of our staff, customers and community is our top priority. Please read an important message from Jim Ellis Maserati. 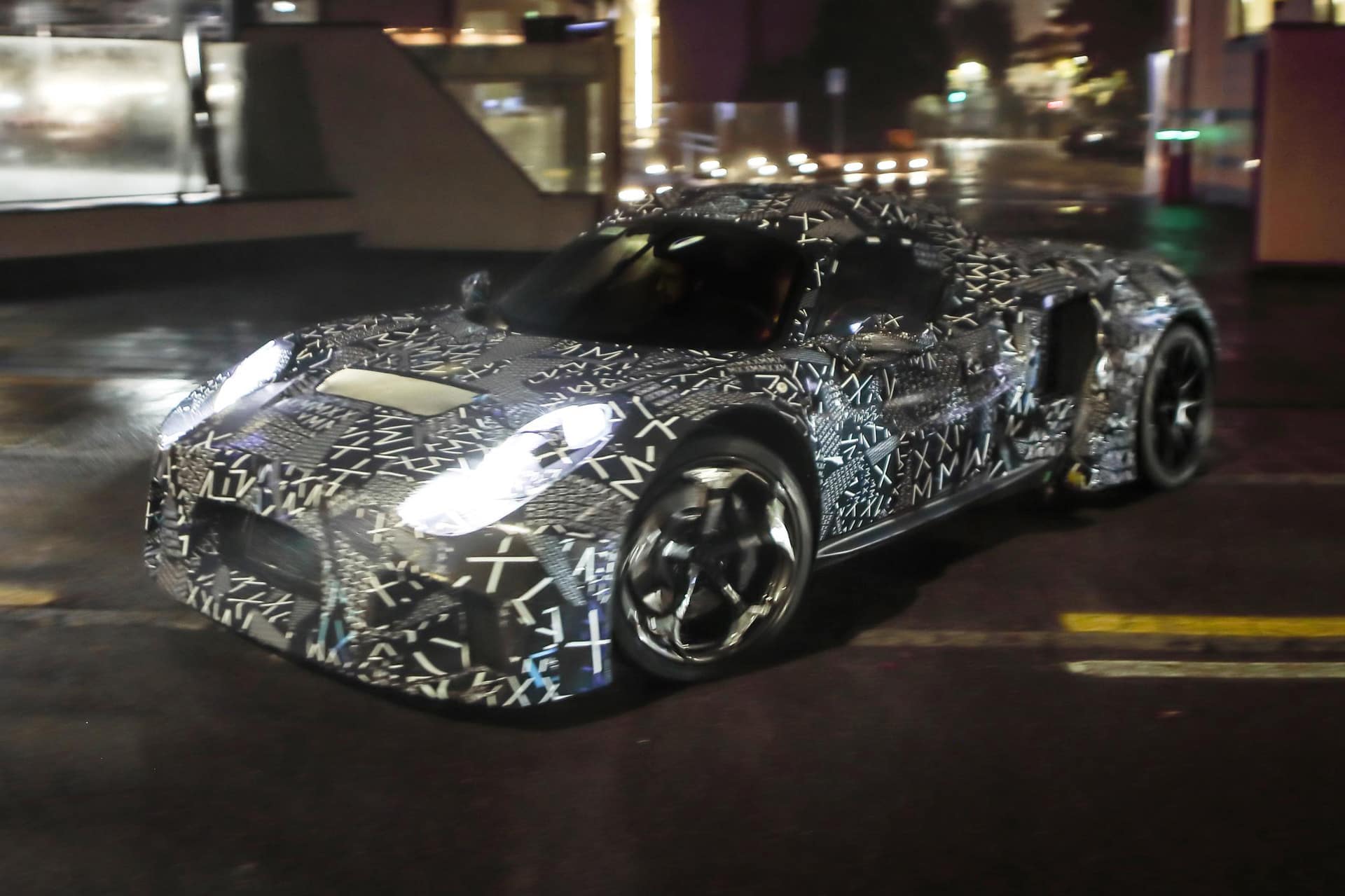 Maserati Is Developing a New Supercar to Return to Racing

Maserati is returning to racing with the development of its newest Supercar, the MC20. Originally scheduled to be revealed late in May, the Coronavirus pandemic has forced the Italian Automaker to move the release date to September.

The good news is that the MC20 will go on sale later this year in Europe and then in the United States sometime in 2021.

MC20 stands for Maserati Corse which is Italian for course or racing, 2020. Maserati said the MC20 marks a new phase for the automaker’s history with 2020 as the year.

The MC20 will be a two-seat mid-engine supercar. Its powertrains won’t be shared with Ferrari, which marks a break for the brand. The automaker is developing mild-hybrid, plug-in hybrid, and battery-electric powertrains.

Photographs of the prototype are being shared by Maserati and it appears the new MC20 shares some components with the Alfa Romeo 4C model.

While it is still to be determined which types of powertrains will be used in the MC20 initially, it is definite that there will be an electric version at some point and an open-top version.

The design will likely be dramatically different from the Alfieri concept, a 2+2, front-engine vehicle that might end up evolving into the next Granturismo.

The plans are that Maserati will build the MC20 at its Viale Ciro Menotti Plant in Modena, Italy, where production of the Granturismo ended last November while development is taking place at Maserati’s Modena-based Innovation Lab.

The automaker noted the MC20 is the natural evolution of the MC12 supercar, which was based on the Ferrari Enzo in the mid-2000s.

While it remains uncertain just which class and series the MC20 will race in when Maserati returns to racing with its new supercar, one thing that is certain is the building excitement of the MC20 reveal.

Anticipation for the debut will continue to build throughout the summer giving Maserati enthusiasts something to look forward to and fans can hardly wait.